A dedicated and special itinerary for the cold winter season. Begin with the hot sprout at Kibbutz Shamir, descend to Hamat Gader, from there continue to springs in Ein Gedi and Ein Slak (Dead Sea) and finish with sprouting in Krukuloku.

The hiking season in our country continues well after the hot summer months, the comfortable weather gives a lot of advantage to sunny winter hikes with a large plus of a minority of travelers and feeling that “our whole place”. We will start the winter hike in the trailer at Landscape Homeland, on the day of the caravan rental we will arrive at 10:00 to pick up the caravan, receive training, take a driving tour and set off!

Before we reach the hot springs on Kibbutz Shamir, we will drive to one of the trailer parks, the corner of Yuval / Hamishmishim, where we will spend the first two nights. For the bravest, you can enter the creek water but note that they are frozen!

Day 2 - A caravan park in the north 'Yuval's corner /' In the shade of the usable '- a day trip for a hot spring at Kibbutz Shamir.

In 2004, in the edge of Kibbutz Shamir, in the thickets of bushes and lush vegetation, hot water erupted from the soil, following drilling in depth. From the time of the Geyser, which captivated the residents of the area, and then also field trips, over time, they were imprisoned in a pipe that flows the water into a small central pool, from which they continue into a shallow canal. The degree of heat of the water is about 40 degrees, which justifies peeling off the coats and dipping - day or night. How to get there: The hot water canal cannot be reached by SUV or by foot, with the vehicle parked nearby. Pedestrians will watch from Kibbutz Shamir towards Kfar Szold. By SUV: Turn east from Highway 918 near the rest of the settlement. Around the right are the Kurkar Trail leading to the Druzi Nabi-Huda site and climbing in a southeast direction to a slope that connects to the old patrol road heading south. A two and a half mile drive leads to the proximity of the site. After we finish we will return to the car park for dinner under the stars

Day 3 - A caravan park next to the Yuval's Corner / Shadow of the Usable> Caravan Park, Hamat Gader

Arms Get up and start our journey with the caravan towards the southeast of the Yarmouk Valley, to the border triangle. 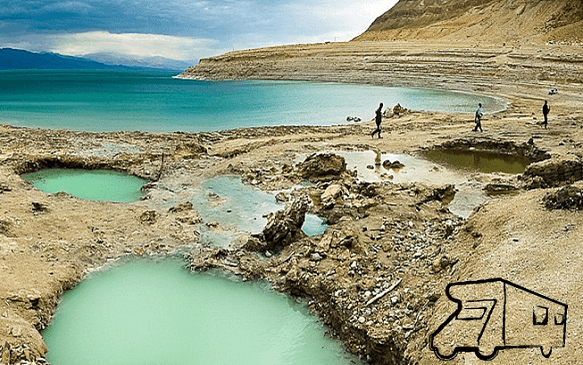 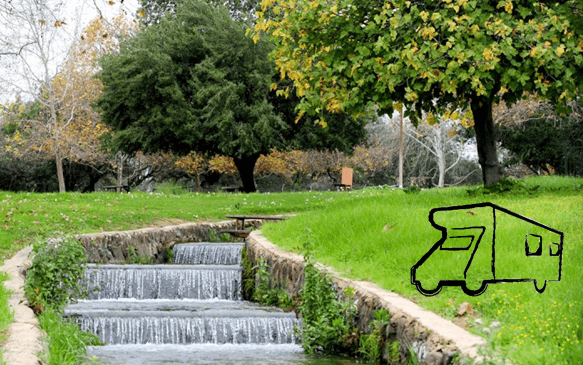 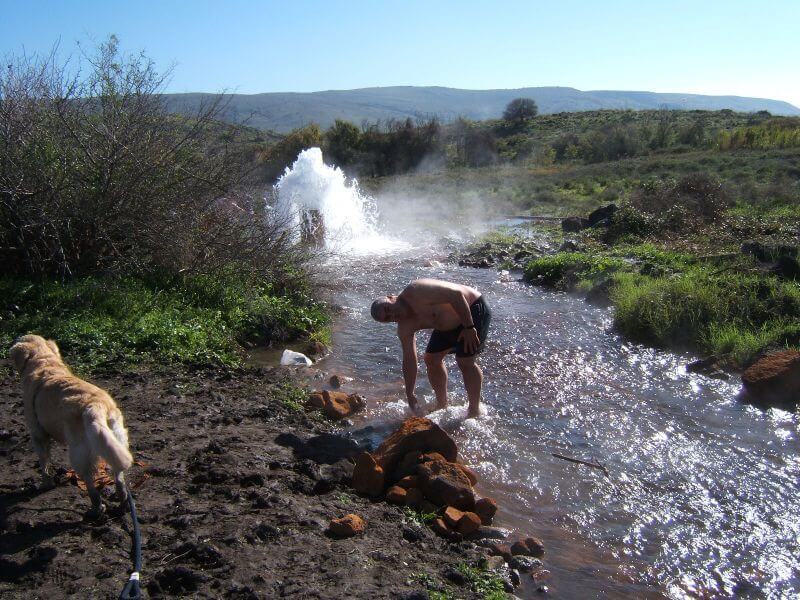 Cold Winter Run - 5 Nights A dedicated and special itinerary for…